Chargebackway is a company with one mission and one mission only – Help you recover your stolen funds in the easiest and safest means possible. No matter how large or small the amount is, we will go all the way for you and recover your stolen assets. The information listed below are just some of the resources we have available.

Can't find what your looking for? Please contact us 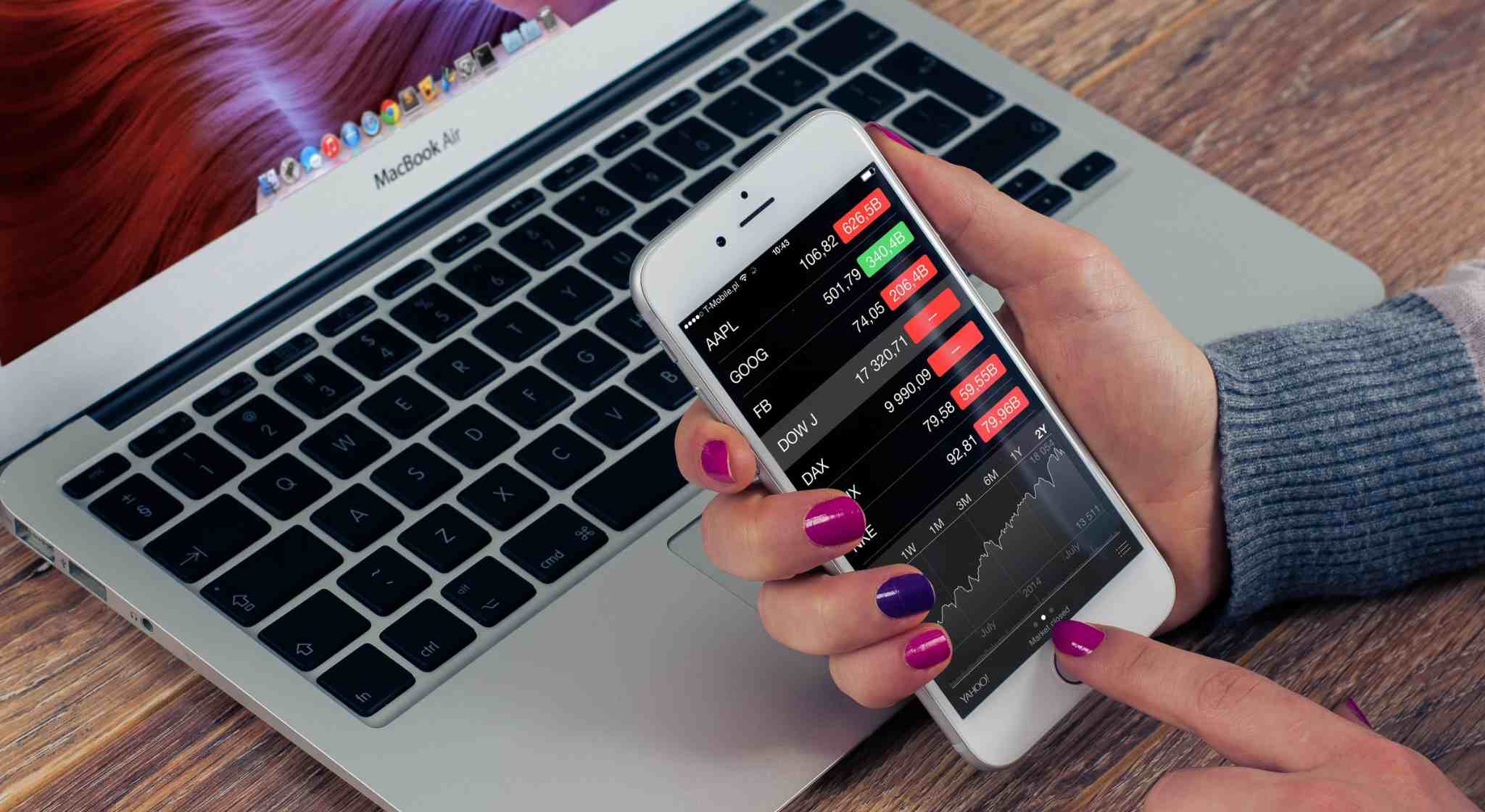 The Time When 12th Trader Scammed its Investors for Millions!

12Trader is a corporation that doesn’t understand the law. The organization impersonates a UK location. They also provide traders with a high level of debt. A report card is not available from the brokerage. We are just left with their statements to rely on. 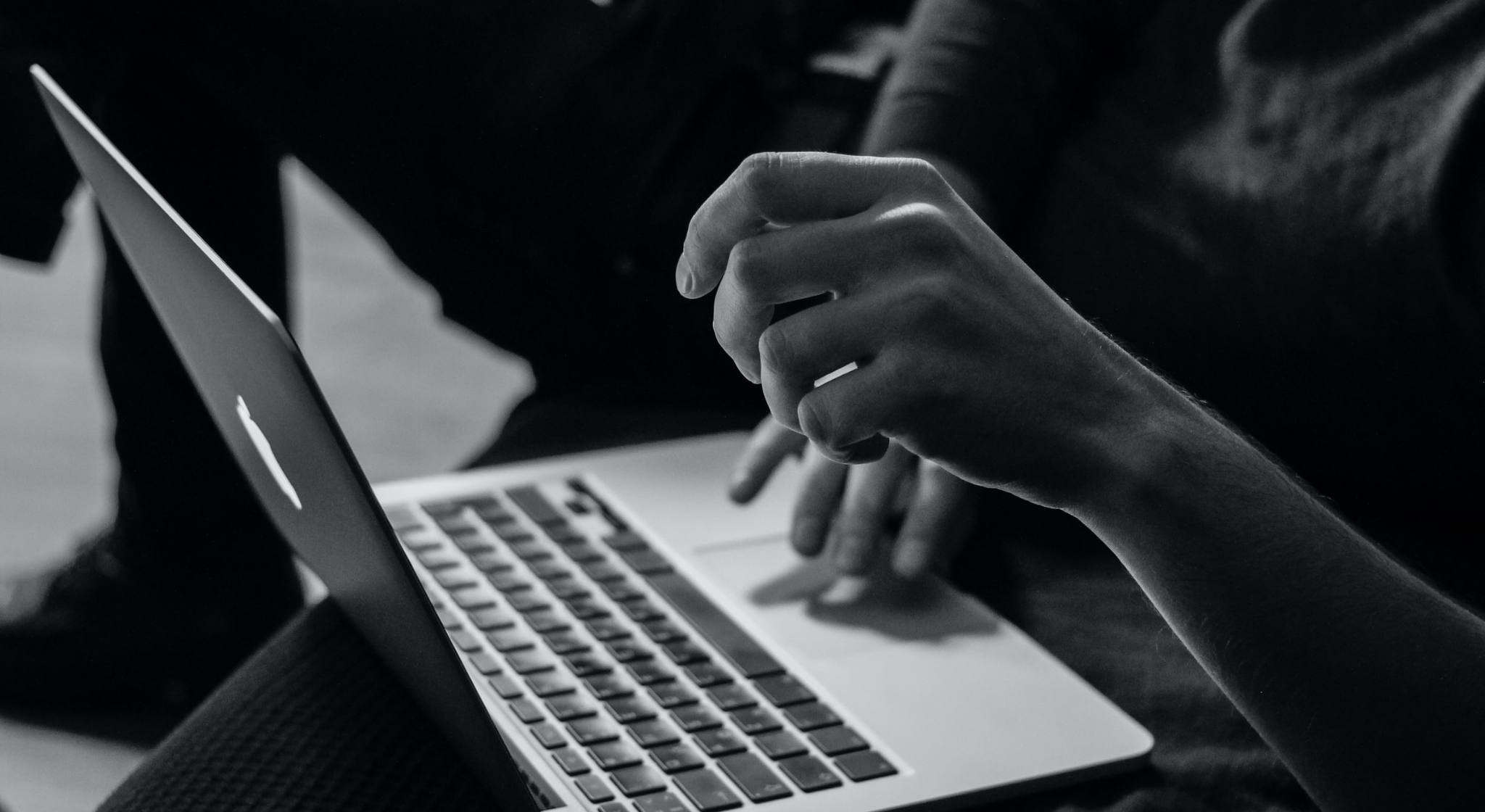 10Broker is also not an Fx dealer with a license. The corporation will breach the rules, putting its shareholders at risk in the meantime. The system will not last much longer in the marketplace, and it is predicted that it will be shut down once it has stopped defrauding consumers.

Scoular Co. Email Scam Case- How The Firm Got Swindled Out Of $17.2 Million

The emails appeared to come from Scoular Chief Executive Officer Chuck Elsea and the company’s auditing firm in Omaha, Nebraska. The fraud, which occurred in June, was investigated by the Federal Bureau of Investigation.

During Enron’s Good days in 2000, the stock price reached $90, while in 2001 it directly fell to bankruptcy. With its fast growth and vast gas distribution network, it became the 7th largest company in America. Although most of its development was actually from non-energy interests, it was profiting from brokering and trading.

The company had to go through a lot during this challenging time, like halting its operations and modifying its entire customer-facing application portfolio. Also, to avoid such storms striking ever again in the future, they had to develop strategies that could help save the machine data.

Get constant updates about ongoing and new recovery trends, scam details, and more 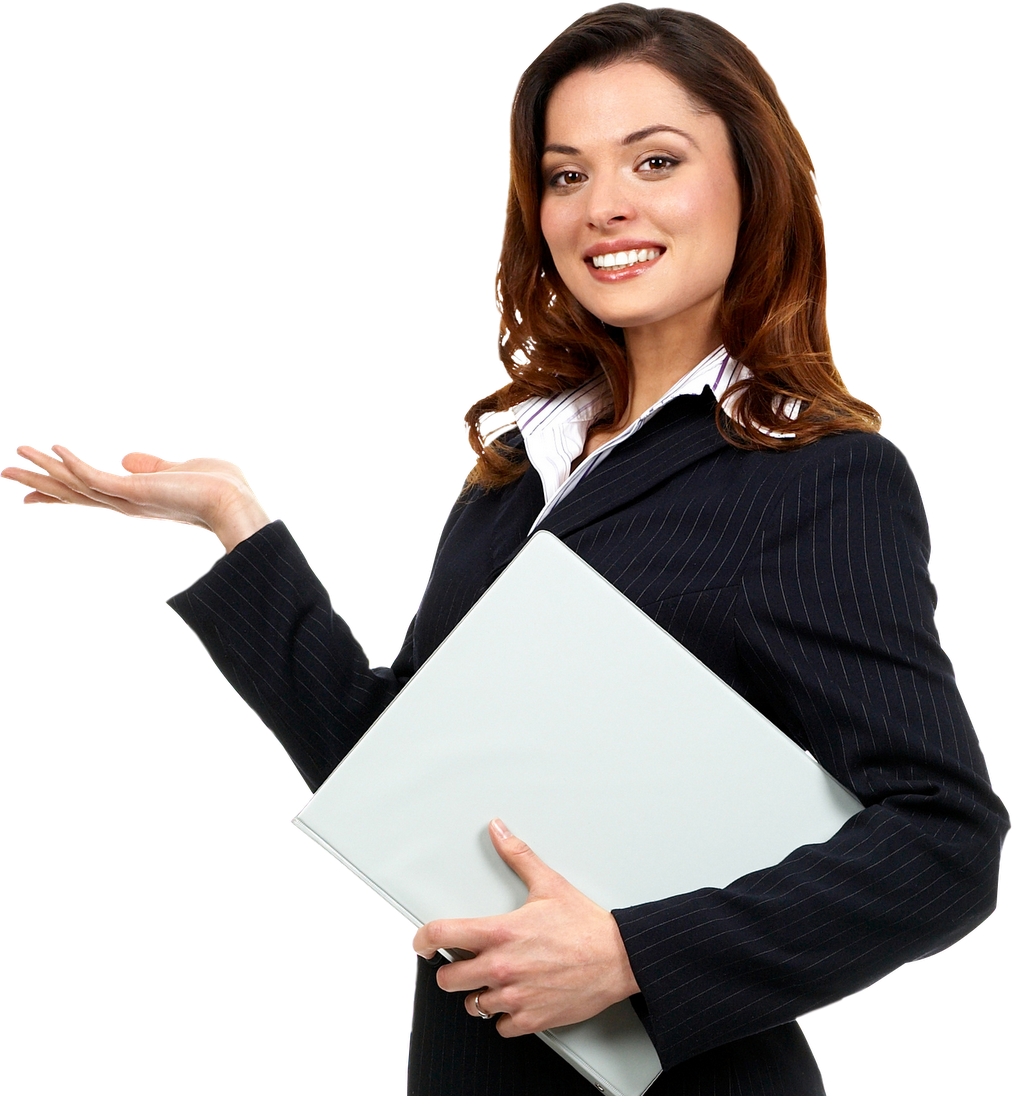 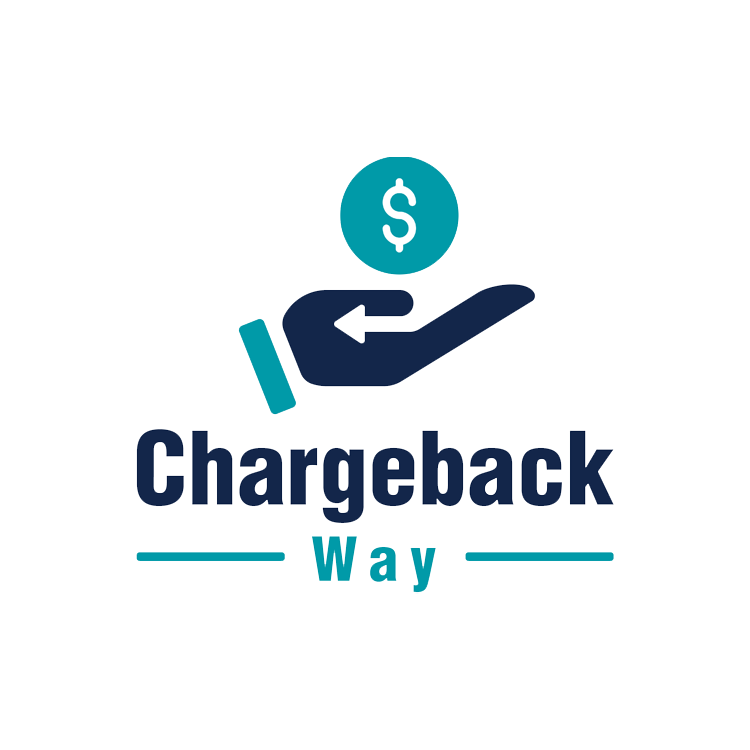 Get Your Stolen Funds Back!